U.S. Virgin Islands Governor Kenneth E. Mapp is heartened by the feedback received from the St. Thomas-St. John Chamber of Commerce on his administration’s plans to stimulate economic activity across the district.

Following a recent meeting of a subcommittee of the St. Thomas-St. John Chamber of Commerce, Governor Mapp observed plans for infrastructure upgrades and additional berthing capacity to accommodate larger vessels at Crown Bay and The West Indian Company (WICO) docks were well received by Chamber members.

“The trend for larger cruise ships is a reality and working together we can find solutions which allow St. Thomas to remain competitive and provide growth opportunities,” said Governor Mapp.

He and members of the Ports of the Virgin Islands team outlined ongoing dredging projects, funded through the first phase of the U.S. Department of Housing and Urban Development’s Community Development Block Grant Program (CDBG) after last year’s storms. The dredging will permit Quantum Class vessels to dock on the north side at Crown Bay and Oasis Class vessels to berth at the West Indian Company facility.

Enhancing the visitor experience was also a topic of discussion at the meeting. Governor Mapp shared that the Department of Tourism is in the process of securing additional entertainment and greeters to showcase the creativity of Virgin Islanders throughout the ports and downtown areas. Also discussed was the desire to increase collaboration with merchants on the Main Street Revitalization project to help minimize the impact on commerce without further delaying the project.

The Territory’s chief executive also shared ongoing efforts to improve transportation and increase the number of U.S. Customs and Border Protection agents in the Territory as a means to expedite the inspection process and provide a smoother transit experience as the Virgin Islands prepares for more flights and visitors during the upcoming winter season.

The group heard a presentation from the Virgin Islands Port Authority (VIPA) on a potential development at Crown Bay that features activities such as a biking/hiking trail from the port to Lindbergh Bay. The West Indian Company presented concepts to expand berthing capacity, while Public Works Commissioner Nelson Petty updated the group on the Veteran’s Drive improvement project, which is on schedule.

Governor Mapp also noted the tourism product and experience in the district was improving thanks to strong public-private sector collaboration. He praised the contributions of the Carnival Corporation brands – Princess Cruises and Carnival Cruise Line – which have committed $800,000 towards the funding of various projects, including the Children’s Museum, the Little Libraries program, the building of a Children’s Playground (Carnival Fun Park) at Emile Griffith Park as well as $20,000 in supplies and equipment for the Charlotte Amalie High School Gymnasium. Funding for these projects is being administered by the Community Foundation of the Virgin Islands.

In addition, Carnival Corporation has committed to a music program that provides instruments to the Department of Education and a program which will engage students on board its ships. Plans are also in the works to have officials from the cruise lines lecture in schools.

Governor Mapp said these types of partnerships are crucial to bridging the gaps where funding is either limited or not available under federal programs: “We look forward to continuing to strengthen our partnership with the cruise industry.”

Meanwhile, the Ports of the Virgin Islands – an alliance which includes the Department of Tourism, VIPA and WICO – remains committed to solidifying its partnership with the Florida-Caribbean Cruise Association (FCCA) and the recently formed Eastern Caribbean cruise group.

About the Author: Trevor Clendenin 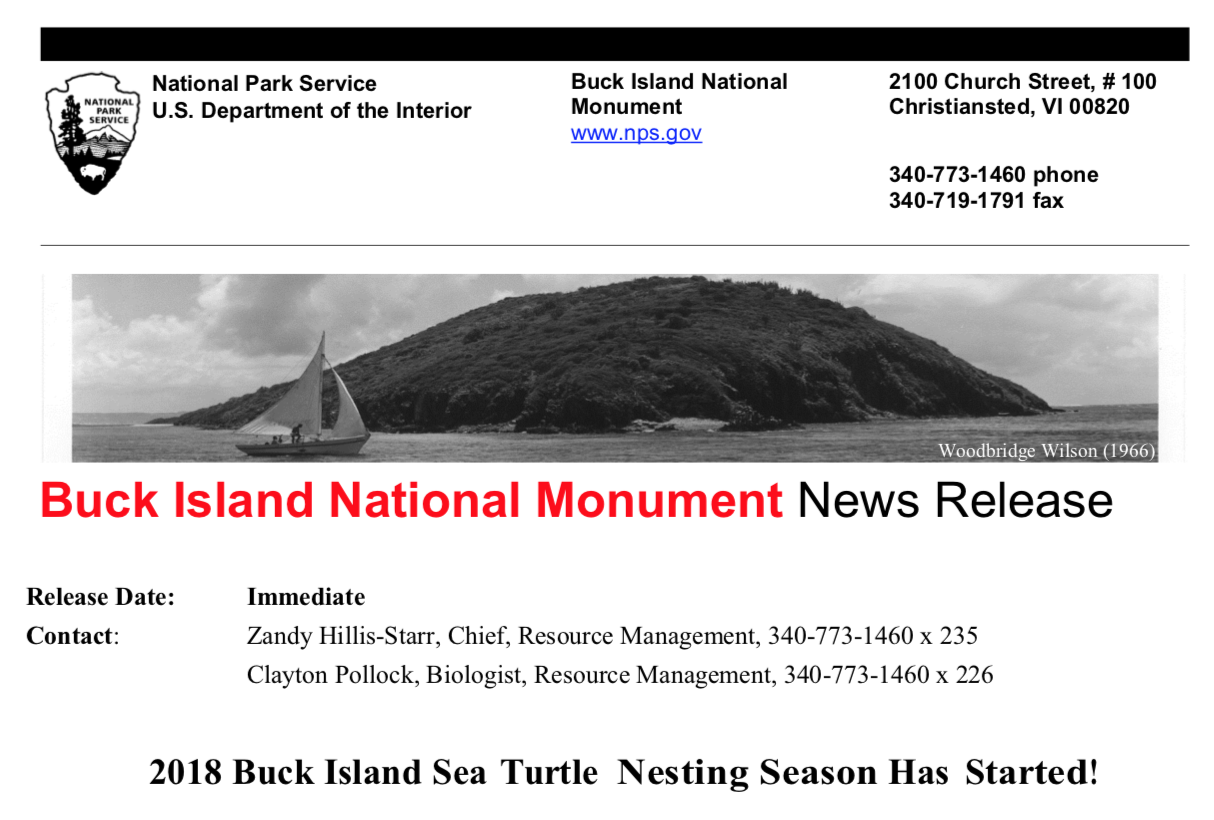 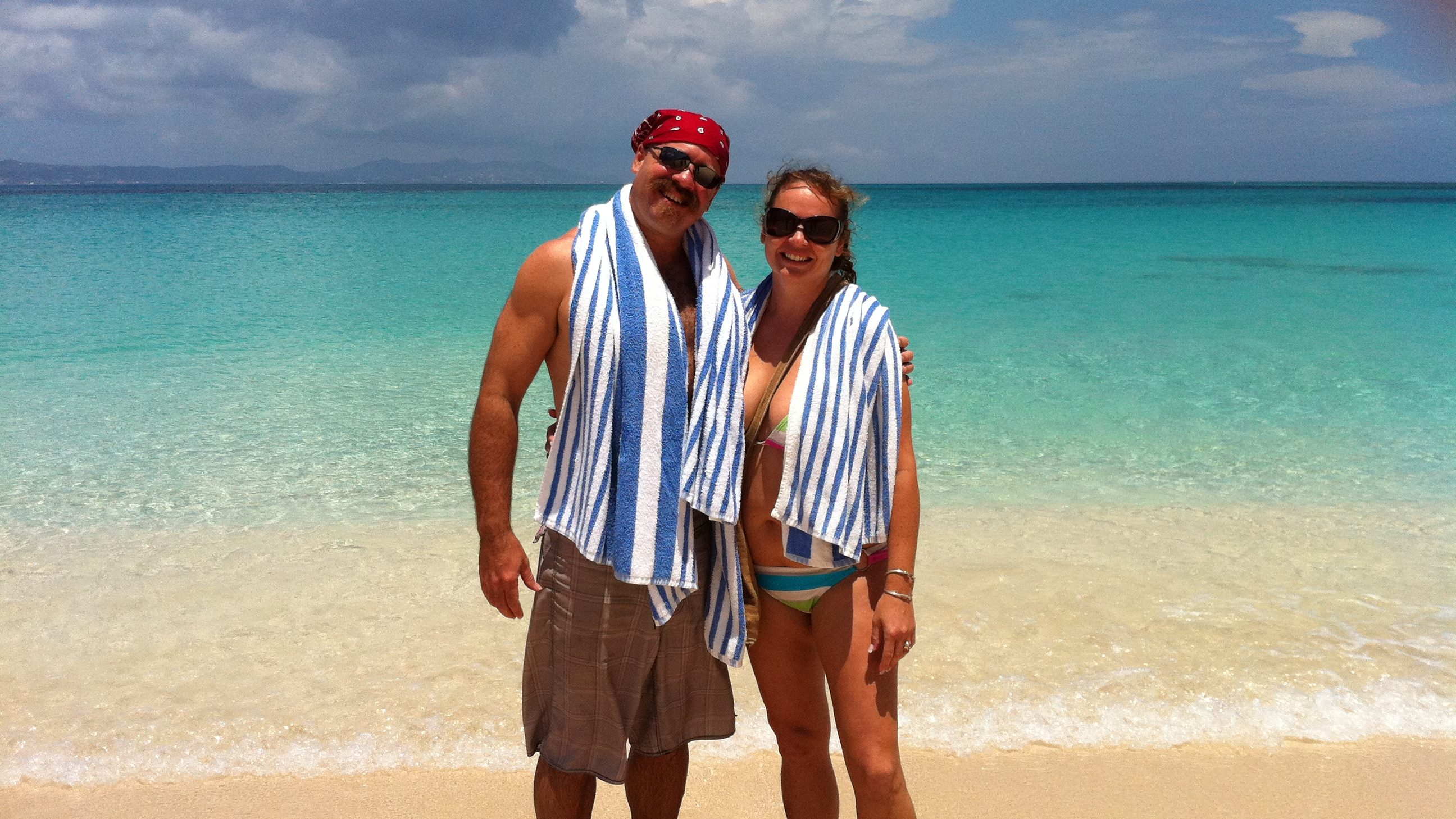 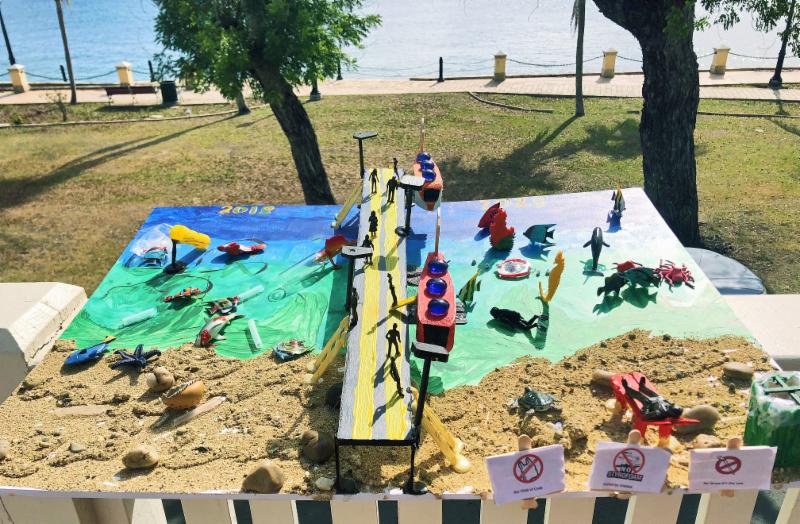 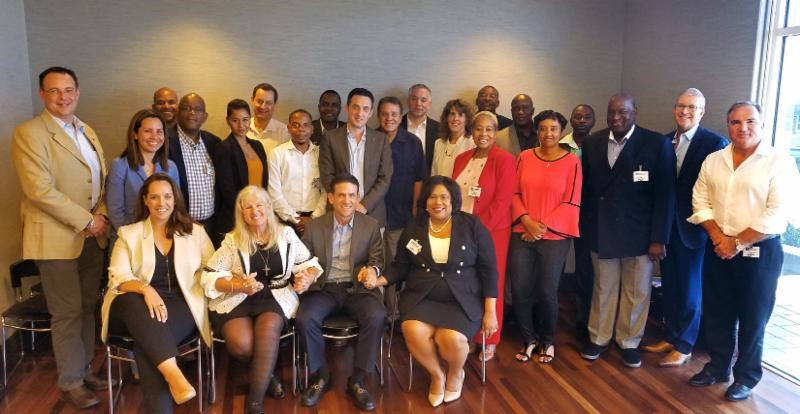 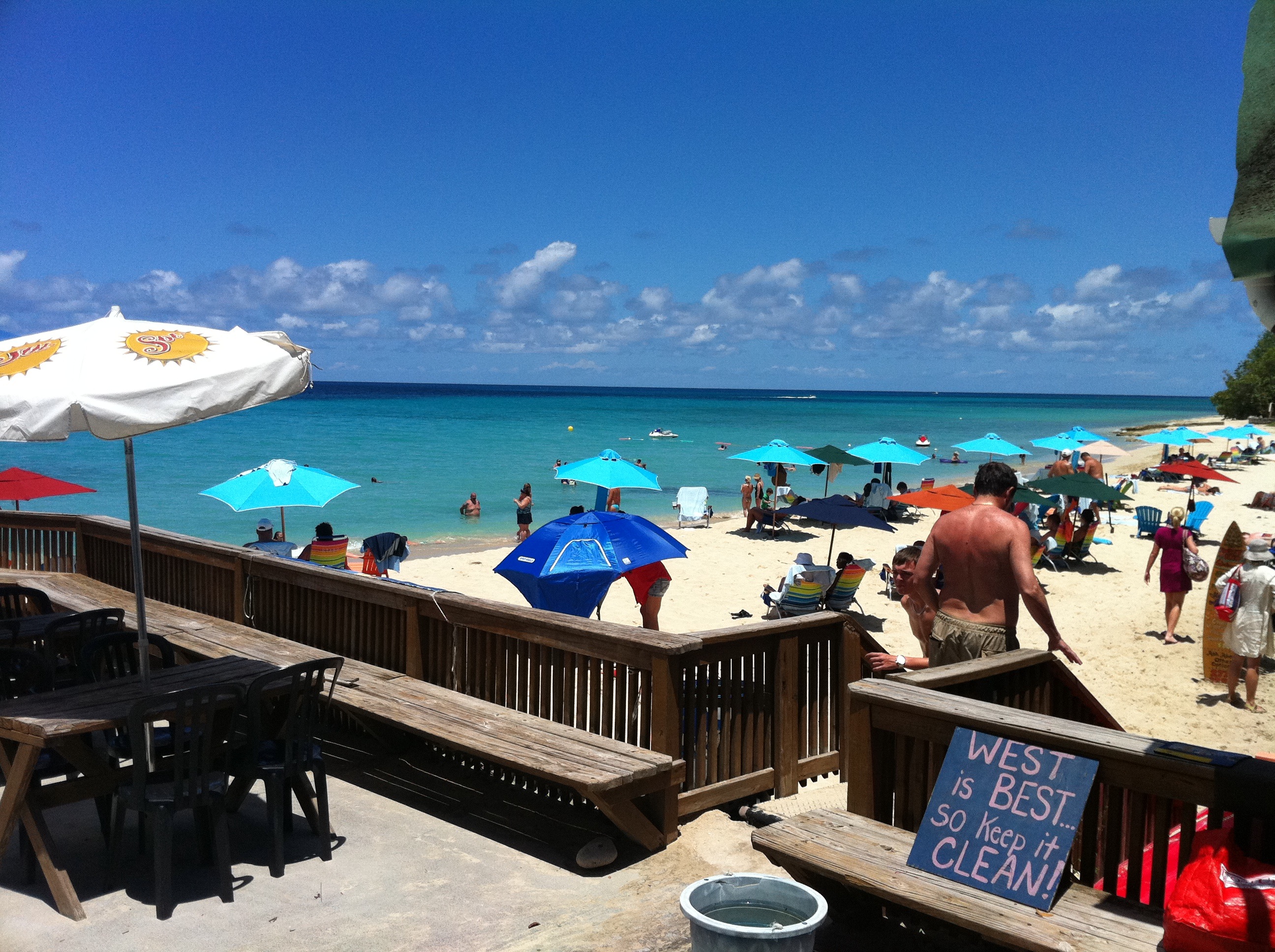 About the St. Croix Lime